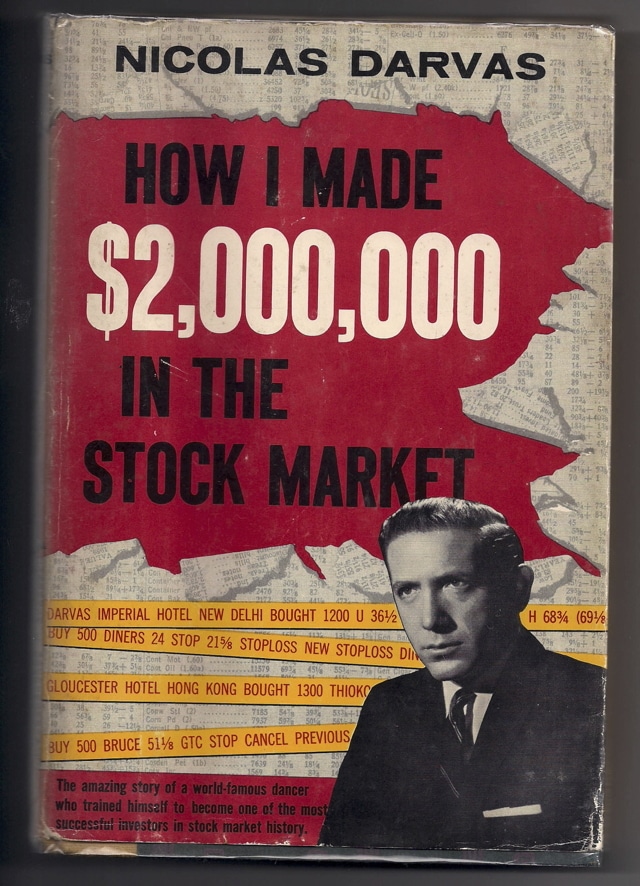 How I Made 2 Million In The Stock Market – Backstory

Before moving (or escaping to put it more accurately) to America, Nicholas Darvas trained as an economist at the University of Budapest. This was during the onset of World War II so fearing a run-in with the Nazi’s or the Soviets, Darvas hatched an ingenious plan to escape. He did this via Turkey where he later met up with his sister 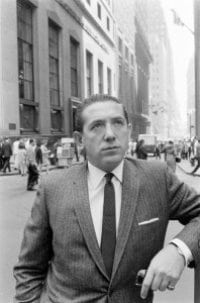 and started dancing. The fact that Darvas went this route is fascinating itself, but it was during these dancing tours in Europe and America that he started reading books about the stock market. Darvas it is said read voraciously, devouring book after book until he had learned the “secrets of trading on the stock market.” Two books in particular became mainstays of his weekly reading. The Battle for Investment Survival, by Gerald M. Loeb was the first and the second was Tape Reading and Market Tactics, by Humphrey Bancroft Neill.

It wasn’t long before Darvas got into the stock market executing live trades. Slowly he built up a system which he dubbed the “Box.”

The book How I made 2 Million In The Stock Market is a fascinating read into the way Darvas got his start but the main reason the book is a classic is the famous Box System created and perfected by Darvas. Keep in mind that by the time Darvas published his book he had already made his fortune – by aged 39! This is extraordinary considering that this was during the late 50s. Keep in mind also that Darvas was completely self-taught. If there was any doubt that a day trader in 2018 can make a killing trading penny stocks all from reading books then Nicholas Darvas proves it. 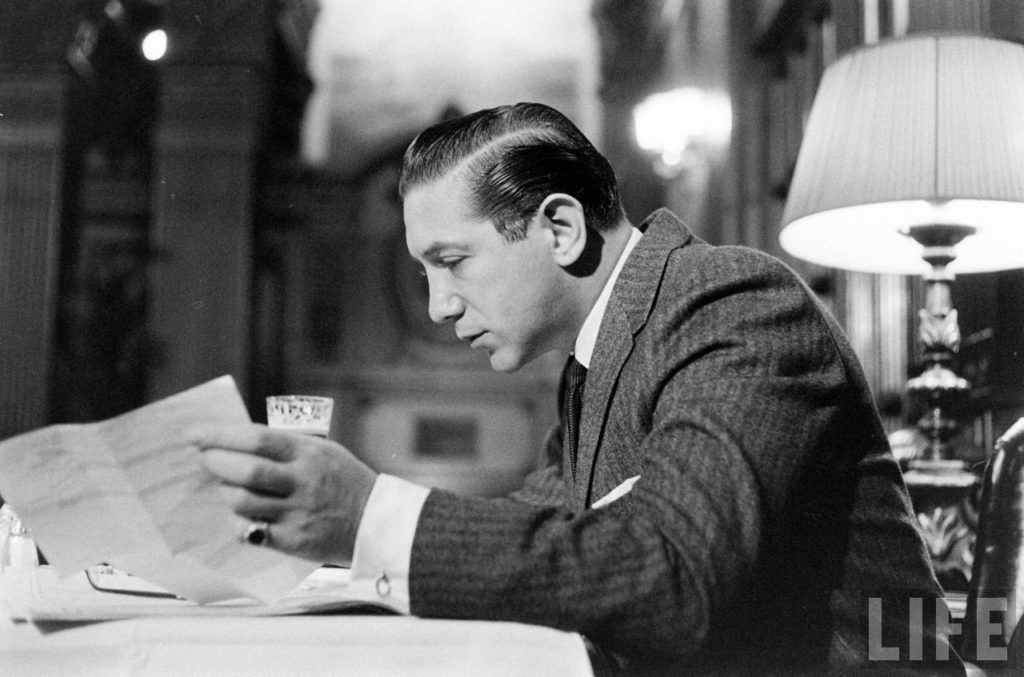 The Box System shows how Darvas used the popular investment magazine, Barron’s to select his trades and execute them with precision using his Box Theory. It worked like gangbusters, amassing winner after winner before the man from Hungary passed the $2 million mark.

When the book came out all the spotlight was on Darvas and for a little while there was some skepticism about his claim. The New York Attorney General had reportedly “thrown the book” at Darvas for make unsubstantiated income claims. But nothing came of those charges it seems and Darvas went on to trade and write more books, eventually branching out into other areas.

Are You Reading The Best Stock Market Books?

Book On Penny Stocks – Here Are Three You Will Like

Stock Market Board Game: 3 Top Games
Tags: how I made 2 million in the stock market, Nicholas Darvas