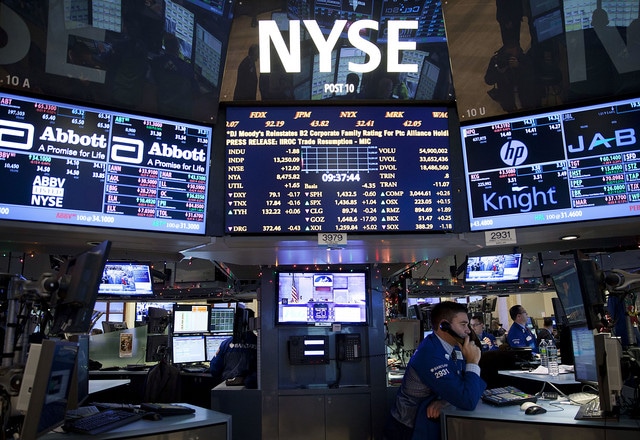 Is the stock market open on Saturday? That’s an important question and one, surprisingly enough, that’s asked by quite a lot of people. According to Google, the phrase produces more 6.3M search results. Given the allure of the stock market, and the ever-increasing popularity of penny stocks, it’s not hard to see why many are asking is the stock market open on Saturday. We did some digging and here are our findings on the question. The reveal should go a long way in helping day traders make sense of penny stocks, big-board stocks, and everything in between. 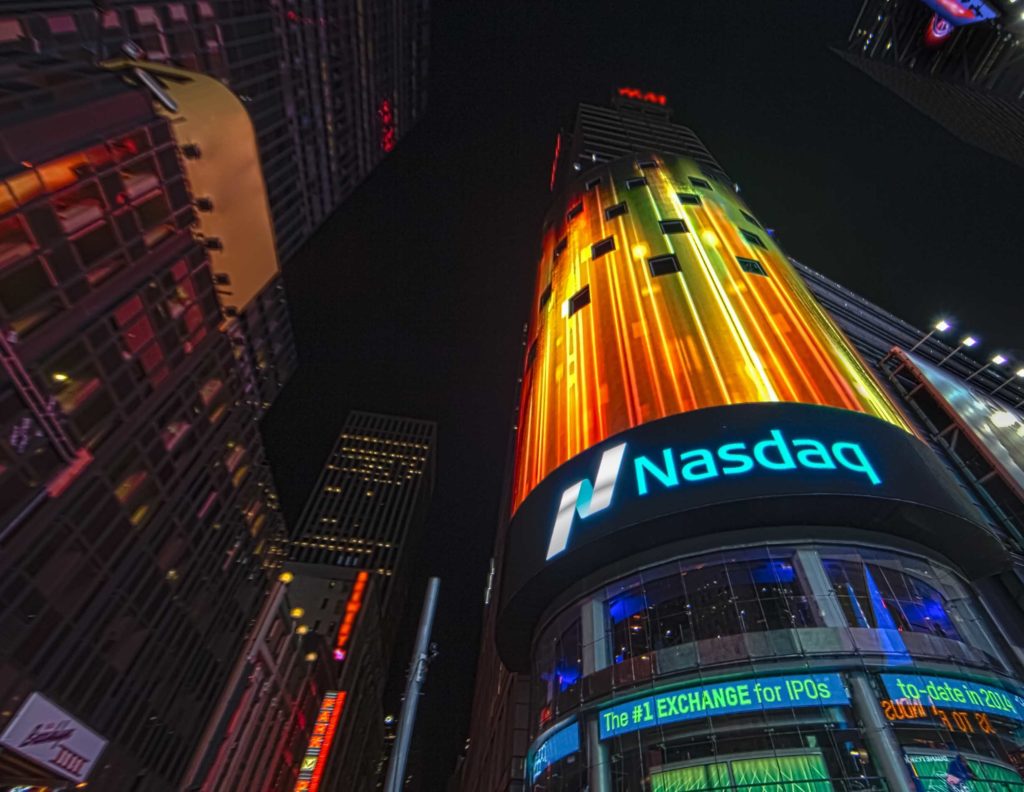 What we call the stock market, is really a composite of several exchanges that try to operate along the same lines. In the US, the major exchanges are the New York Stock Exchange (NYSE) and the NASDAQ. There are other minor exchanges which cater to smaller companies, but on the whole, both these exchanges trade with some of the biggest names in American business. The NASDAQ trades technology stocks, while the NYSE pretty much trades everything else. Alongside the exchanges lie the stock market indexes. One such index is the Dow Jones Industrial Average which catalogues, as of 2015, around 30 companies. Nike, Wal-Mart, Microsoft and Verizon, are all listed on the DOW.

So what does this all mean for times of operation? The major exchanges all try to adhere to the same opening and closing times – and the for the most part, they do. Presently those times look like this: Both the NYSE and the NASDAQ open Monday through Friday, 9:30 a.m. to 4:00 p.m. EST. All other exchanges follow this system of opening and closing.

Is The Stock Market Open On Saturday – Impact of Major Events

The markets aren’t always opened Monday to Friday, however. All the exchanges that make up the US stock market close their doors on official US public holidays. Those days are easily obtained by looking at a US calendar so we won’t go into them here. Since these holidays are on a calendar, the stock market tends to cope with them as they come and go. Of course, not everything is so ordered and the US stock market can, and does close on occasions when something really bad or catastrophic happens – outside of public holidays, of course. One example of this is the September 11, 2001 terrorist attacks on the World Trade Center. Due to the timing of the attacks on the Twin Towers (both attacks occurred before 9:04 a.m. EST), the stock market authorities decided not to open on the day. The closure lasted until September 17 and on the first day of trading after the closure, the market fell 684 points. This was only a 7.1% decline; and given the severity of the attacks, many analysts had expected worse.

So, this still doesn’t answer the question is the stock market open on Saturday. As of this writing the US markets don’t open on weekends. The closest one can get 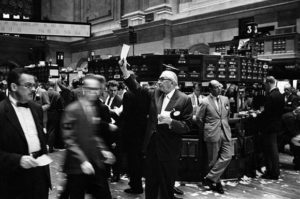 for such an opportunity would involve gong back in time. You see, prior to the stock market crash of 1929, the markets did in fact open on a Saturday. The effects of the depression, coupled with the onset of WWII, eventually led to a phasing out of weekend trading in stocks. By the end of the 1952 money managers stop working on the weekends and this created the problem of increased market volatility. The practice ended and since then it’s been weekday trading, only.

Is the stock market open on Saturday may not produce a solution that is favorable but it doesn’t have to be the end of things. The weekday markets present ample opportunities for trading regular stocks and penny stocks.

Are You Reading The Best Stock Market Books?

You Can Be A Stock Market Genius
Tags: is the stock market open on saturday