When it comes to trading good penny stocks, fewer things can be more frustrating than getting the direction right on a trade, but failing to profit because you were sized to big and got shaken out of the position. The way you position a trade can be the difference between making extraordinary profits or losing your shirt. Let’s face it, not every trade is going to instantly work in your favor. That means you’ll need to absorb a drawdown before potentially gaining on the trade. 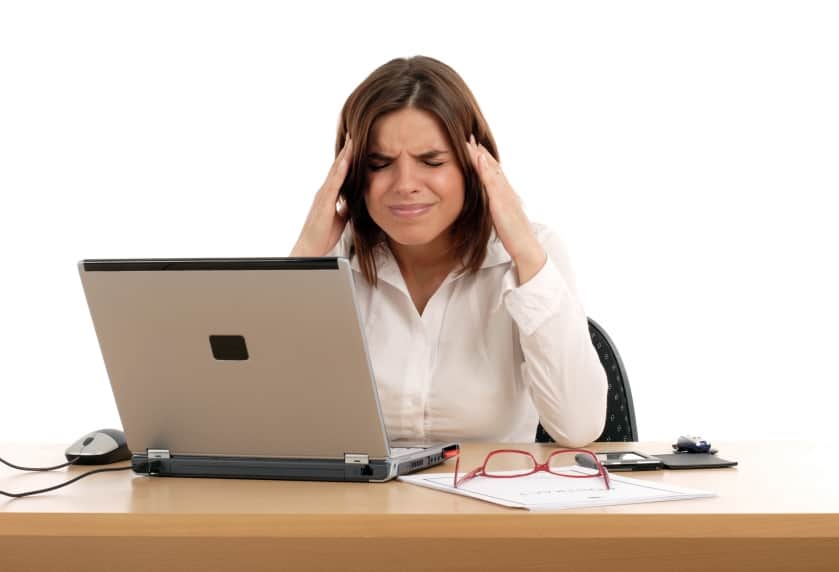 What’s the best level to select? Well, there is no clear answer in this. After all, if everyone knew that, they would wait to buy/sell when that point comes. Some traders of good penny stocks will use pivots, support and resistance levels, vwaps, moving averages, bollinger bands, and a number of different technical indicators.

Let’s say you wanted to go long a stock that was trading at $20, and you felt it had a support down until 19.75, and felt comfortable of getting out if it breached that level 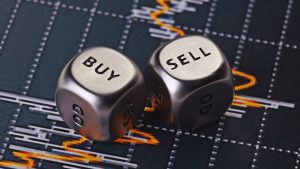 by a dime, so 19.65. Sometimes stock prices drop from key levels, force longs to cover and then quickly reclaim the level. In any event, if the out is 19.65 and you’re willing to risk $400, then you can purchase upwards to 1,110 shares.

Of course, this is just one simple example. The important take away is that there was a plan involved. A lot of times, traders of good penny stocks will buy/sell shares of a stock with only profits on their mind. They over-leveraged the trade, and either lose more than they wanted to, or bail early because they didn’t give themselves enough room to absorb the drawdown.

Have a real plan

One of the main reasons why this occurs is that there is no real plan involved. Earlier it was mentioned that some traders will use technical analysis to find exit points. However, you don’t have to use technical analysis if don’t want to. For example, let’s say the price of a stock has gone from $10 to $12 mainly due to a rumor that the company is going to get bought out. Later on during the day, a company spokesperson came out and said that there was no truth to the rumor. One might take a short position and use $10 as their out since that is where the stock was trading good penny stocks before the rumor was announced. In this example, the trader used a level based on the news.

Some traders will pick exits based on certain volatility levels, the high or low of the day, and even information from the options market. Again, there is no clear cut right answer/method. You’ll need to experiment and test stuff out. However, one thing this is certain, and that is you must have a plan when trading good penny stocks.

Why Paper Trading Penny Stocks Is A Good Idea