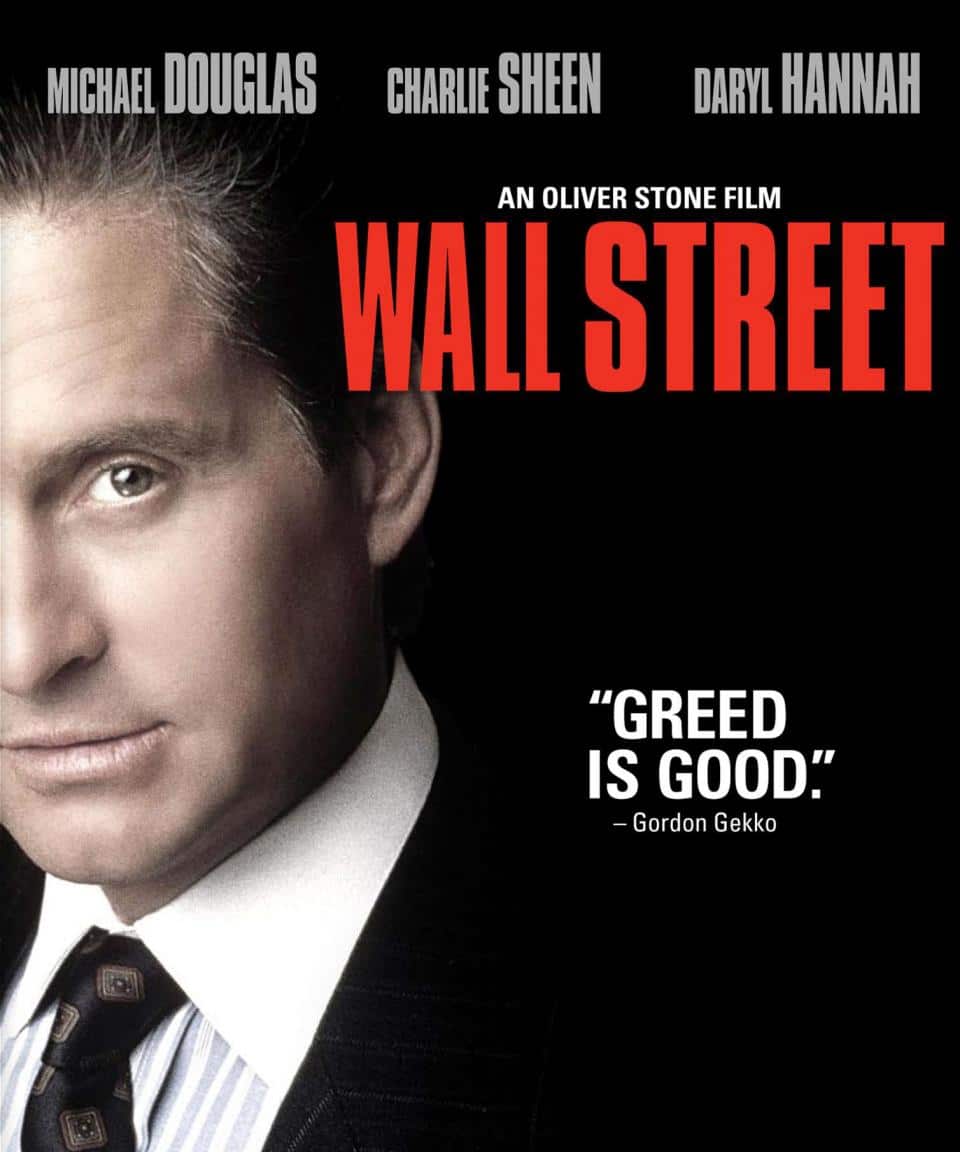 In 1987 one of the best stock market movie ever was released. That movie, dubbed appropriately, Wall Street, attempted to depict the internal workings of an almost ephemeral place that generations of people have flocked to in order to make a fortune. As a stock market movie Wall Street shines supreme and is today the standard-bearer for cinema as it relates to the often cut-throat world of trading in the stock market. Stock Market Movie – What Wall Street Got Wrong Wall Street tells the story of a young and ambitious stockbroker who manages to convince one of the top corporate raiders of the time to become his mentor. Corporate raiders were the vampires of Wall Street in the 1980s. Most would wheel and deal behind the scenes, acquire controlling