The story of small triumphing over big is a familiar one. David, after all, did slew Goliath. But how familiar is the story of small cap stocks outperforming their bigger cousins? The answer may surprise you and it’s our thesis that in terms of generating alpha (outsized returns) in investing, small caps contain the most value and present traders with greater arbitrage opportunities relative to their peers. 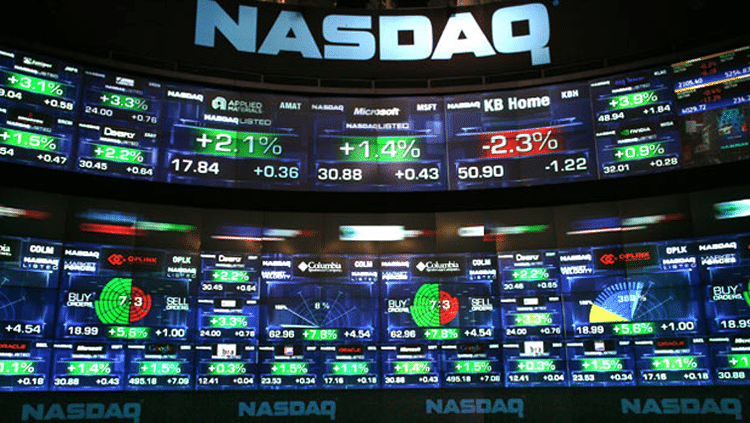 It’s a bold claim, we know but there’s some strong proof.

Let’s start by looking at the so-called supposed disadvantages of small caps – our point here being that we don’t consider them disadvantages at all. On the contrary, we believe that these inherent characteristics are most beneficial to traders.

Small caps are sometimes skirted for their volatility. These are the wild swings that take a stock anywhere from 10% to 200% in a single day. We won’t be disingenuous in our argument and say these swings always go in one direction. The fact is these wild volatility swings can and do take small caps in both directions – up and down.

But therein lays the opportunity. Small caps are capable of delivering outsized gains in ways that established large caps never can.  The chances of Google (Now Alphabet Inc.) moving more than 10% in any direction in a single day are slim to none. 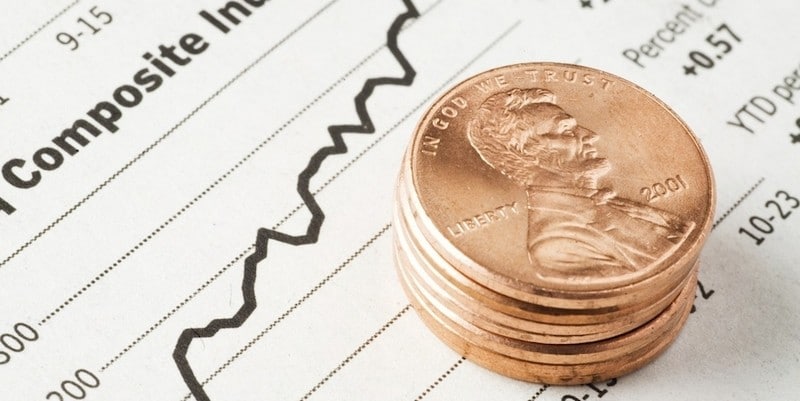 Another so-called disadvantage of small caps is the lack of industry coverage that these sized companies receive. The truth is the large media houses are part of a giant system that favors the large companies (think about who spends on advertisements with these large mainstream media networks). Hint: Companies with large advertising budgets.

The coverage they offer for say Alphabet Inc. is geared towards a multiplicity of stakeholders. More often than not though, the coverage is “agenda” based.

TV ratings, political leanings, and economics – they all play a part in hogging the media coverage away from small caps.

But here’s the upside to that lack of coverage. Small caps, due to their under-the-radar nature, often provide sustained opportunities for alpha returns. Simply put, increased arbitrage opportunities when they do come, arrive to a smaller group of traders and investors. This increases the size of the pot considerably.

The value and returns delivered by small over large can be looked at from another angle. From this angle we see in a real-world setting that traders are better off – over the long haul – in stacking small cap stocks in their portfolio. Incidentally, small caps are not dissimilar to penny stocks.

Let’s take the historical example of large cap stock IBM vs. small cap stock, Wilson’s Leather. According to historical data from Jan 08, 2007, UBS Securities upped its rating of IMB stock from “neutral” to “buy.” In typical large-cap fashion, shares in IMB barely budged, climbing only $1.17 for a 1% uptick in price.

Contrast that move with Wilson’s Leather back on September 6, 2005. When Brean Murry upgraded its stock from “accumulate” to “strong buy,” investors went nuts. The initial uptick was 4% on the day of the announcement but over a week the stock climbed 12%! 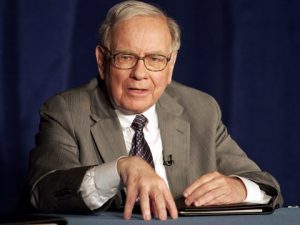 has been common to see companies in the cannabis industry explode 50% to 800% in weeks.

“We think small caps have benefited as the dollar strengthens significantly against other major currencies, and we think that should continue,” said Chris Retzler, manager at Needham Growth Fund.

What drives such optimism for small caps over large caps? One possible source is data from Ibbotson Associates, an investment-consulting firm that tracks market data over both the long and short terms.

The above should hopefully convince you of the power that lies within the small cap stocks. They are the real engines of growth for traders looking to make serious money from the stock market.

Water Penny Stocks – Should You Be Paying Attention To Them This Year?

Penny Stocks With High Volume – How To Find Them